THE MUSIC OF
NORTHERN SOUL LIVE 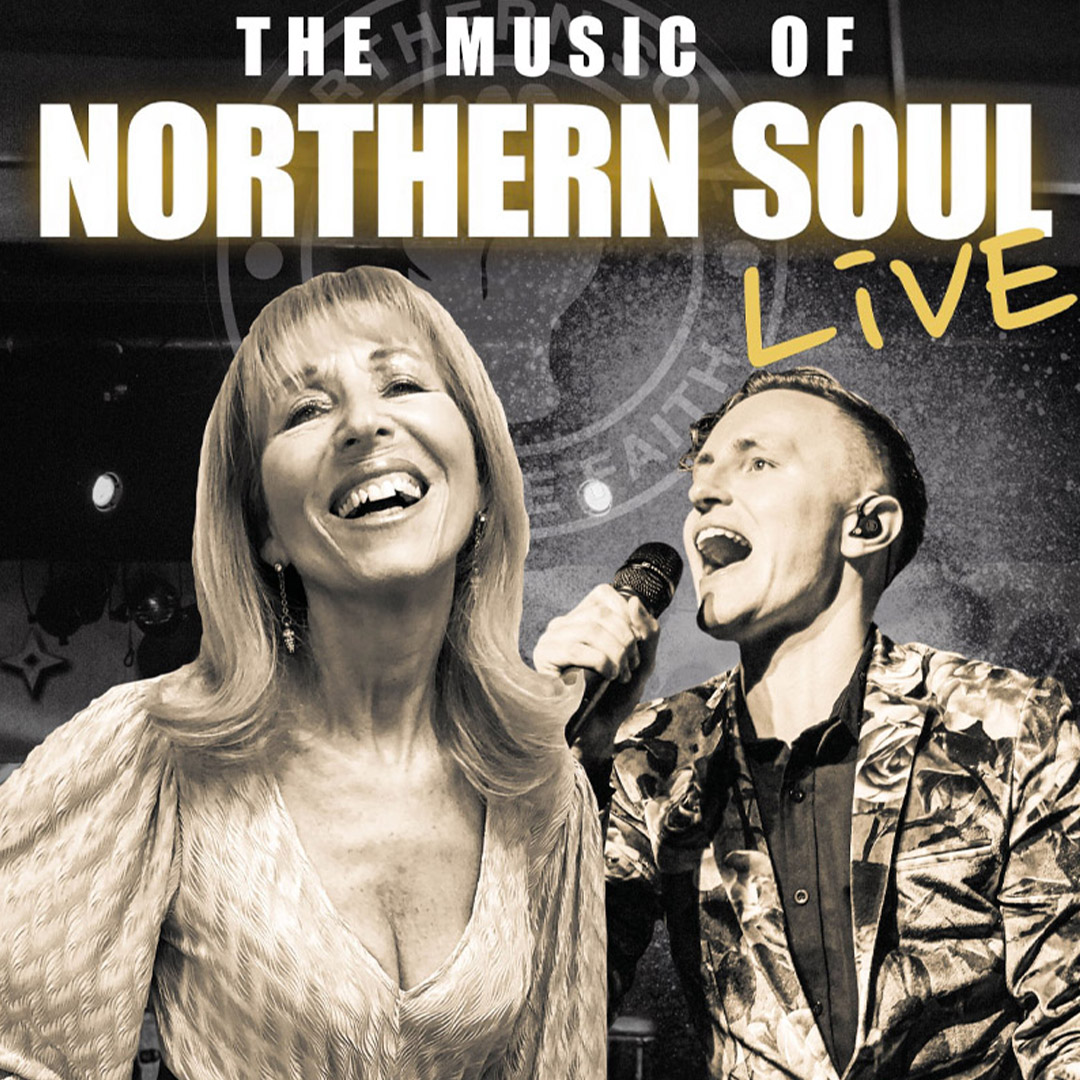 The SIGNATURES  put their own expression to many classic Northern Soul numbers creating a true balance between authentic and modern in sound. Step back to the sounds of the Twisted Wheel, Blackpool Mecca, Golden Torch and Wigan Casino. The Signatures give a full set of passion and energy, guaranteeing to get the audience “Out On The Floor”

Lead Vocalist STEFAN TAYLOR has an abundance of personality performing classic tracks such as ‘The Night’ ‘Do I Love You’ ‘Higher & Higher’ and all the other firm favourites. 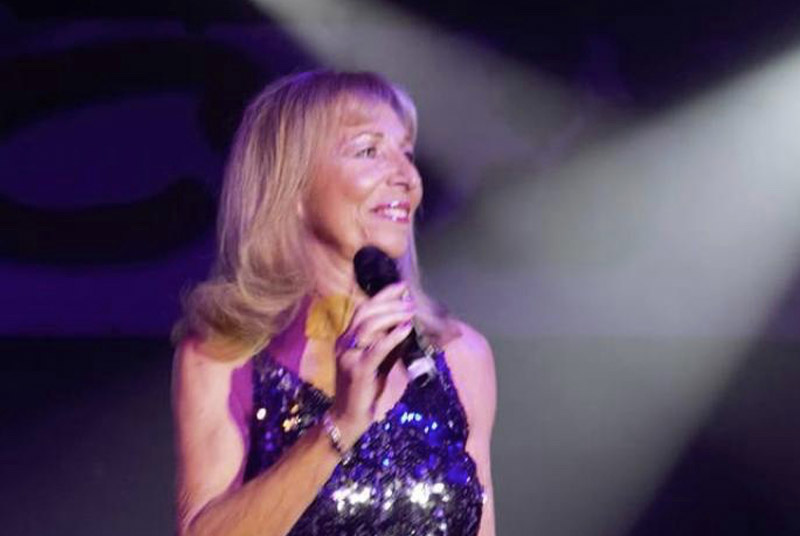 More recently in 2018 Lorraine was special guest on CRAIG CHARLES FUNKS UP CHRISTMAS at the LOWRY THEATRE MANCHESTERBBC2.

Now for 2020 she is playing additional dates with THE SIGNATURES under the banner THE MUSIC OF NORTHERN SOUL LIVE.

Thanks to legendary Northern Soul DJ RUSS WINSTANLEY the single Lorraine recorded for PYE RECORDS in 1965 ‘LOST SUMMER LOVE’ became an iconic track at the legendary WIGAN CASINO in the 70’s without her knowledge. Due to high public demand the single was re-released on Casino Classics label and sold in excess of 30,000 copies. The track was listed in ‘Blues & Soul ‘ Magazine in 1987 as one of the top 10 Northern Soul records of all time.

This kick-started Lorraine’s career as a Northern Soul artist. In 2004 she recorded a brand new album of Northern Soul anthems ‘The Northern Soul Sessions’ which still sells well on download today under the new title ‘Northern Soul Diva’. This includes her re-recordings of classic track ‘LOST SUMMER LOVE’ her follow up single ‘THE HAPPY FACES’ and her versions of some Northern Soul classics including ‘LANDSLIDE ‘ & the Burt Bacharach/Hal David penned ‘LONG AFTER TONIGHT IS ALL OVER ‘ which was always one of the last three records played at Wigan.

’LOST SUMMER LOVE’ is still a much loved record on the Northern Soul & Scooter scene today and is featured on numerous download & CD compilations.

Find out more of her fantastic story & details of her tour dates at www.lorrainesilver.com and Wikipedia

On the decks is Ian Levine,  playing some rare track he found in an old crate somewhere in Detroit, and people dance those classic northern soul steps covered in a blue light that shines across the dance floor and onto the stage where a band kit is set up. I can tell from the Leslie speaker and Hammond organ and the way they got their sound set up its going be hot. I check the kick drum it says The Signatures.

This is a band that gets the groove and know their trade, like soldiers going into battle. They are led by a young blue eye soul boy Stephan Taylor who has the range of an angel fearing nothing in his delivery of countless classics. The Signatures build and build their set filling the dance floor from the onset and not letting them go. Every player does their bit to put on a world class show.

They hand the ball back to Russ Winstanley who lifts the crowd with more rare finds from the past 40 years of DJ service, shortly the band return with Lorraine Silver original Northern Soul Artist  who at the age of 13 back in 1965 recorded her Wigan Casino classic ‘Lost Summer Love’.

She became the Northern Soul Legend after Russ started playing it at Wigan Casino in the 70’s and became a big hit when he released it on the Casino label. She’s been on the road ever since playing to millions of people over the years, tonight she does the scene proud as she did back in the day.

The Signatures holding the baton for the future of the Northern Soul scene, was a moment you held a tear for what has been and what might be to follow in these uncertain times.

I’m not one for too much nostalgia but in the world we now live in I would be happy to rewind and go back to a time where music and art where the great escape. As I write this I can still picture the scene and feel the magic of the weekend.

I still have the song playing in my head as I write this little thank you to Russ and the crew for making so many people happy over the years.

‘Do I Love You Indeed I Do’

This website uses cookies to improve your experience while you navigate through the website. Out of these, the cookies that are categorized as necessary are stored on your browser as they are essential for the working of basic functionalities of the website. We also use third-party cookies that help us analyze and understand how you use this website. These cookies will be stored in your browser only with your consent. You also have the option to opt-out of these cookies. But opting out of some of these cookies may affect your browsing experience.
Necessary Always Enabled
Necessary cookies are absolutely essential for the website to function properly. This category only includes cookies that ensures basic functionalities and security features of the website. These cookies do not store any personal information.
Non-necessary
Any cookies that may not be particularly necessary for the website to function and is used specifically to collect user personal data via analytics, ads, other embedded contents are termed as non-necessary cookies. It is mandatory to procure user consent prior to running these cookies on your website.
SAVE & ACCEPT
Call Now
Email